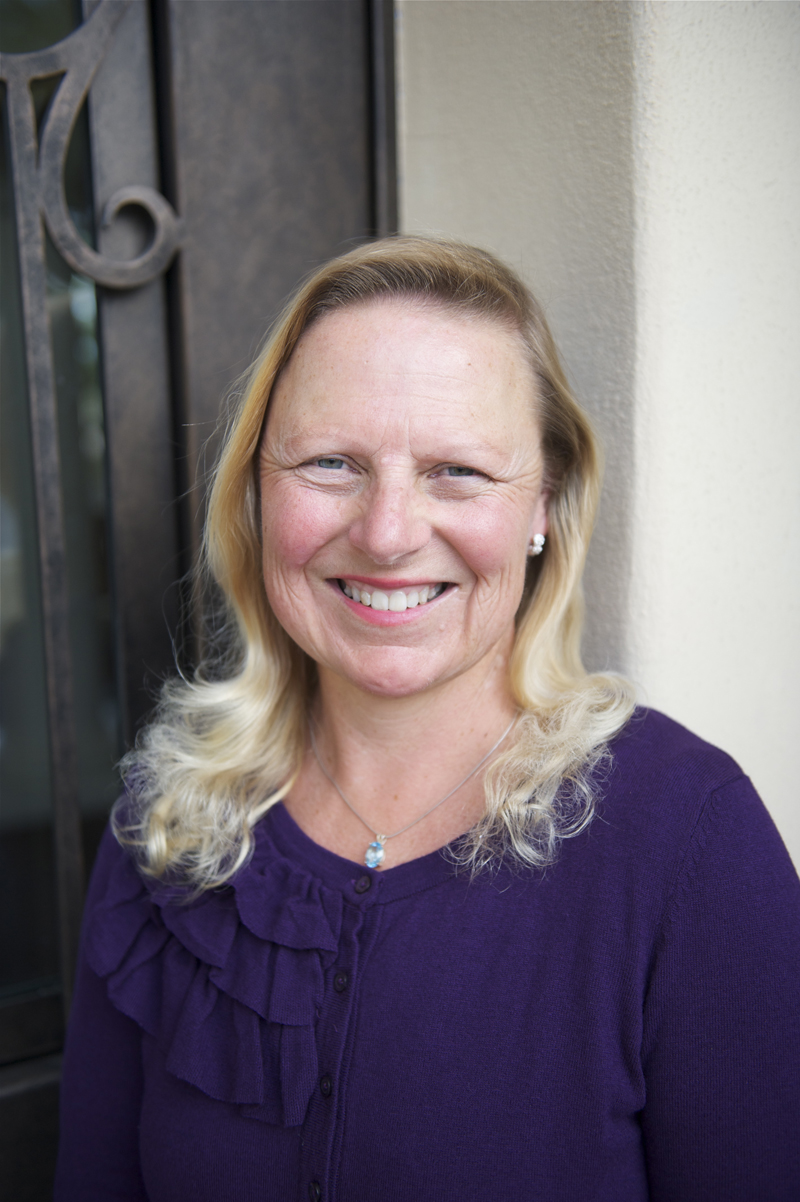 Pamela Kleinkauf earned her bachelor's degree in Political Science from San Diego State University and acquired a master’s degree in International Relations from the University of San Diego. She graduated law school earning a doctorate of Jurisprudence.

In 1993, she began her law practice in Rancho Bernardo after she had worked for prominent law firms in San Diego.

Her dedication for law and order brought Pamela to teach legal courses at San Diego State University and the University of California at San Diego. She also held legal and political science classes at Palomar College. She has been a guest speaker at continuing education events for the North county bar association of San Diego County.